A class action against Apple Canada, accused of not having complied with the Consumer Protection Act in Quebec, could indeed be taken. The Court of Appeal dismissed the electronics giant, upholding the authorization first granted by the Superior Court.

The Superior Court had authorized the class action on behalf of Raphael Badaoui against Apple Canada in July 2019, but the multinational had appealed the decision. At the heart of the dispute is the limited battery life of various devices.

Punitive damages of $ 300 per person are claimed from Apple Canada on behalf of all Quebecers who have purchased an iPhone, an Apple Watch, an iPod or a MacBook computer equipped with a rechargeable battery since December 29, 2014.

The court will have to determine whether Apple Canada has adequately informed these customers of the limited battery life of these devices compared to that of the devices themselves, as the Consumer Protection Act requires in Quebec.

Again, the court will have to determine whether Apple informed its customers before they took out such a warranty, as required by law.

In addition to punitive damages, the class action seeks reimbursement for the cost of batteries and the AppleCare warranty.

In December 2017, Apple admitted having used certain updates to its iOS operating system to deliberately slow down the performance of the iPhone 6 and 7 . 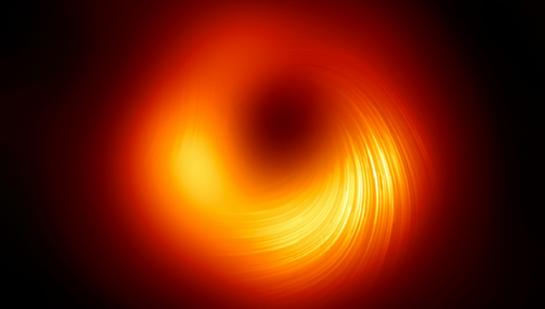 Stunning New Images Of The Black Hole of M87